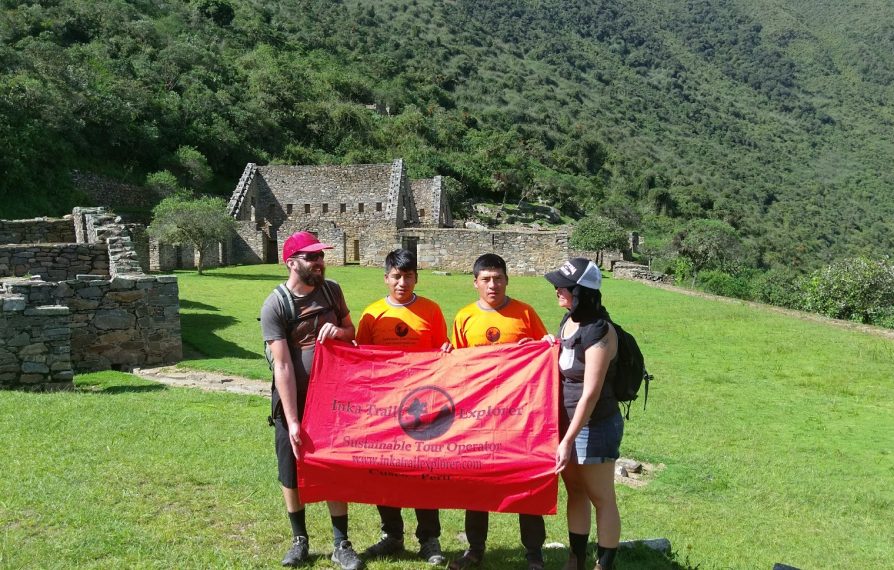 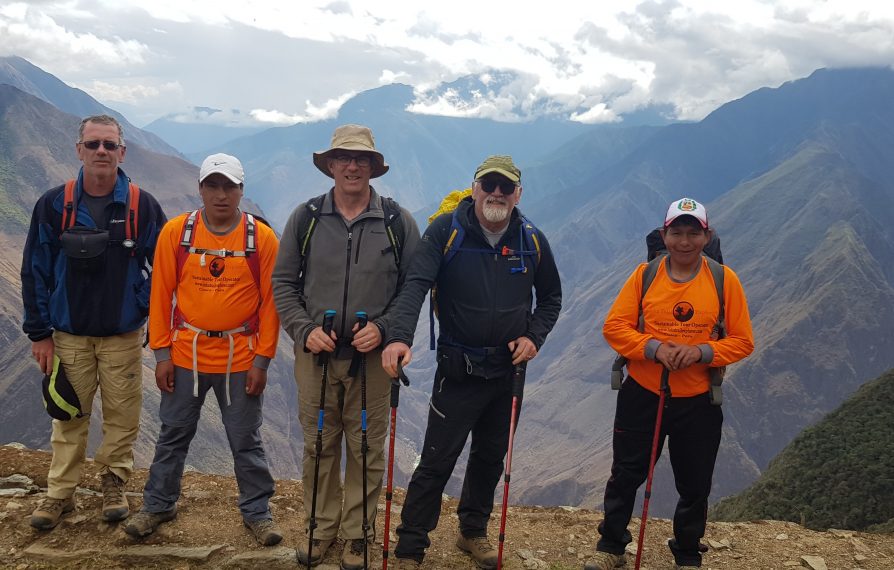 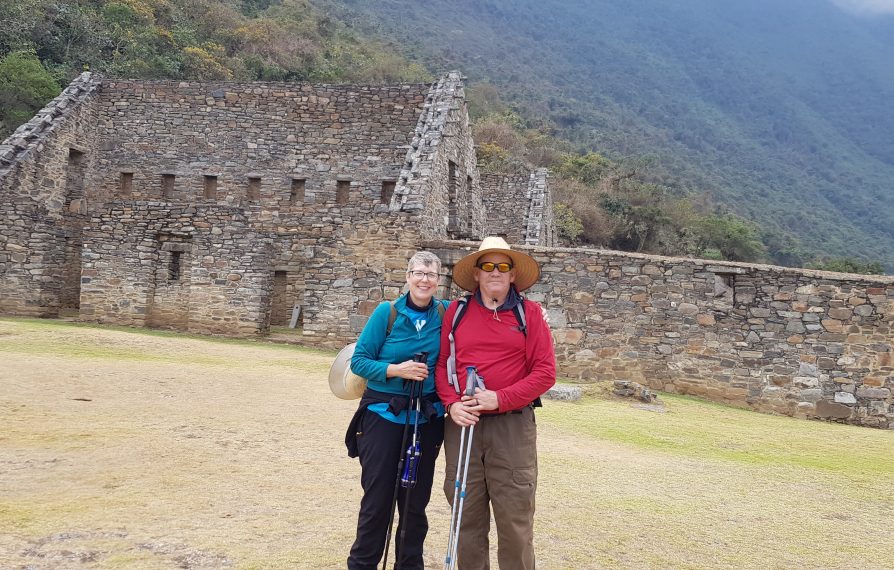 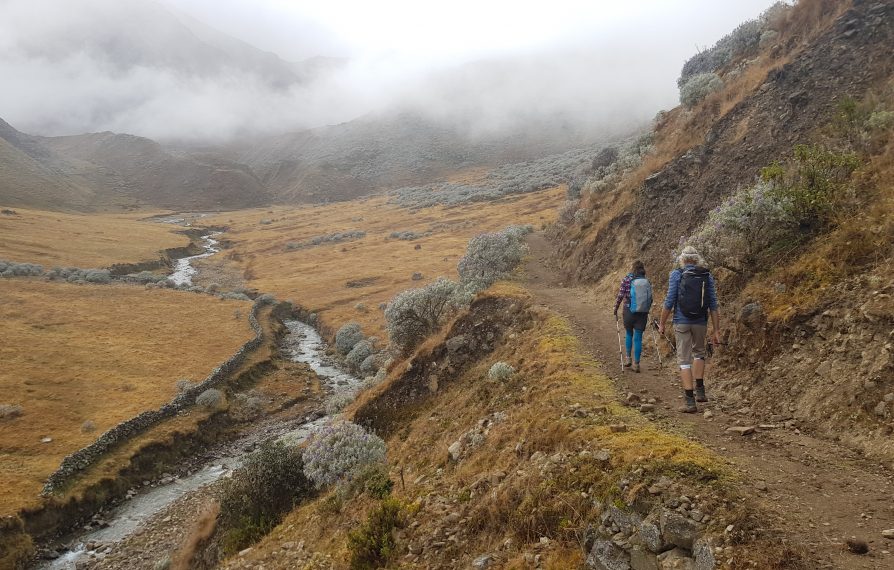 Choquequirao is one of the most beautiful Inca ruins in Peru – Cusco, remote, spectacular, and still not entirely cleared, even it was discovered earlier than Machu Picchu by a Frenchman in the 18th century and then the same Hiram Bingham arrived in 1909, just before he found Machu Picchu.

According studies Choquequirao was built in the 15th century by order of Pachacutec Inca, it was the mean gate way to Vilcabamba and also administrative hub serving political, economic and social function, Choquequirao Played an important rule during the Inca Empire as a link between Cusco and the Amazon jungle. Currently this breathtaking monument is declared by Lonely Planet the best tourist destination for 2017.  If you are looking for the best  trek in Peru, we highly recommend choose the Choquequirao trek to Machu Picchu.

Six Tips for Teaching Interpersonal and Over emotional Skills Once School
See details ...