What is the Weather on the Choquequirao trek? 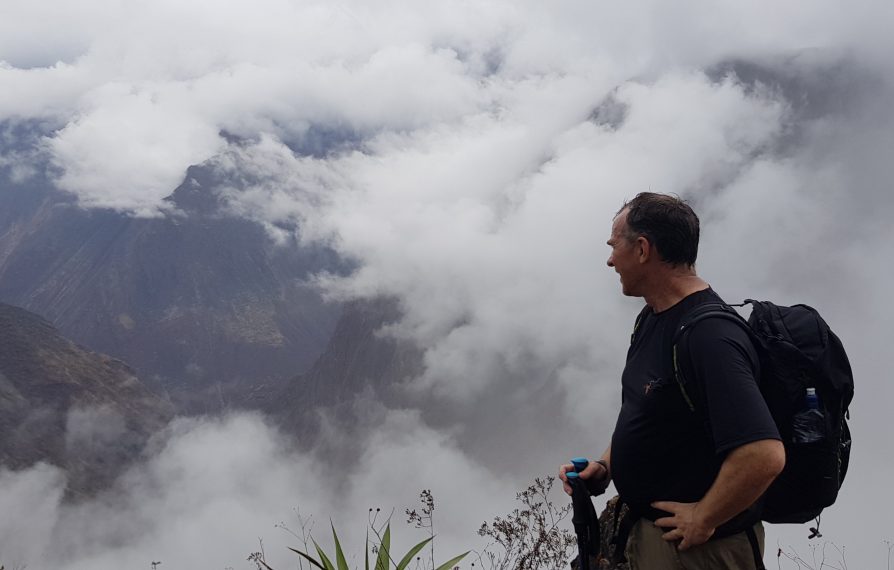 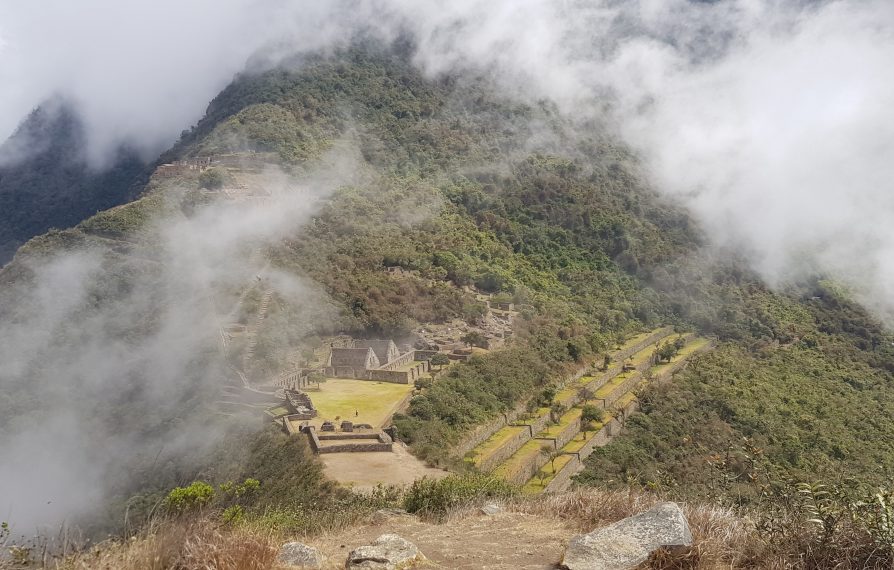 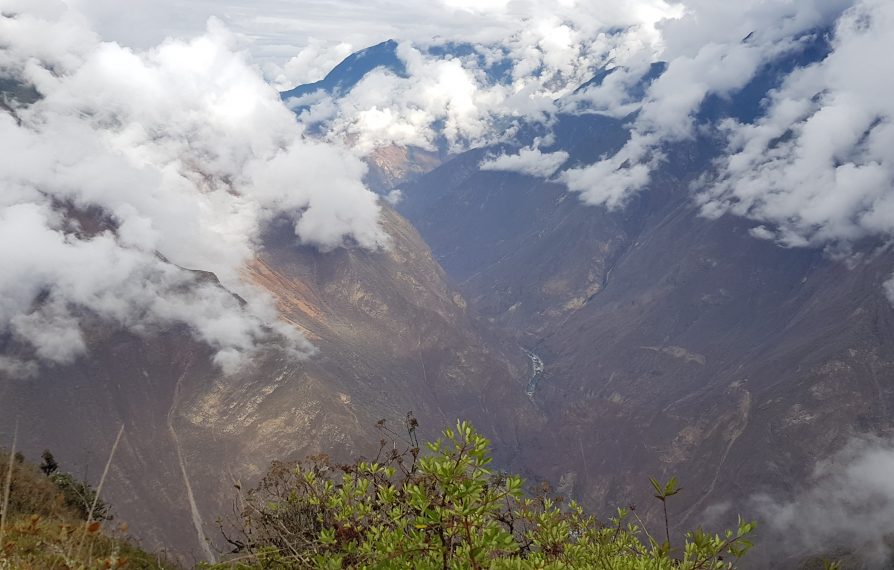 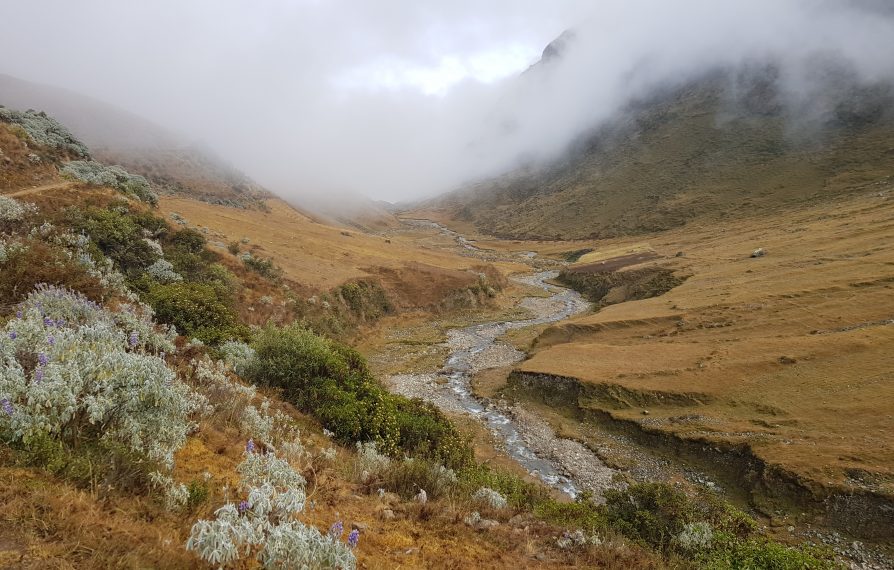 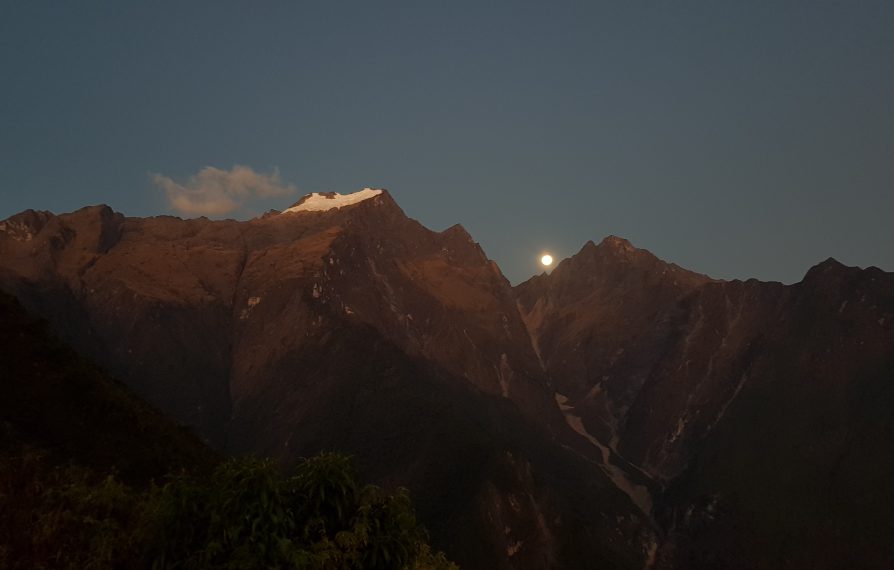 The Weather on the Choquequirao trek exhibits the largest diversity among the trek. Temperature is proportional to altitude, really hot temperatures in the low-lying valleys varying from 25°C to 40°C, depending on the seasons and in the high elevations could temperatures varying from 0 °C up to 19°C.

In Cusco area the rainy season starts in September but increase between January and March, while the May–August part of the year is characterized by strong insolation, dry weather conditions cold nights and mornings, which is almost the exact reverse, in terms of insolation, to the coast climate.

The Choquequirao trek to Machu Picchu goes through the Andes and the weather conditions in the Andes is very changeable, because of that we highly recommend be prepared for hot temperatures and could temperatures.

Six Tips for Teaching Interpersonal and Over emotional Skills Once School
See details ...